By the end of the day, five more tries were touched down by Mendocino, two by rookies who’d never scored before and who had to keep up with postgame tradition and Shoot the Boot at the social afterward.
01/03/2014
Photos by Sonya Campbell

The rugby club also used the match as an opportunity to help local children. The team encouraged spectators and visiting players to bring an unwrapped gift to be donated to the Ukiah Valley Christmas Effort and Toys for Tots. This small request was able to fill three boxes of toys for Mendocino kids.

Veterans and rookies alike benefited from the live game action, focusing on the fundamentals of the game, such as rucking, passing, and defensive alignment, just to name a few. Being able to see who worked best at certain positions was also important, as well as how many players the club has, which are essentials to moving toward securing a roster for the upcoming regular season. Although Mendocino is progressing well in all of these aspects, the club is always looking to add more members to the club and bolster the roster.

Let’s now get to the match itself.

The men from Yreka drove nearly five hours for a preseason match, so it was no surprise that the State of Jefferson Club showed up with light numbers. But this wasn’t a problem. A few of the Steam Donkeys veteran players agreed to switch teams, giving the newer members of the club some important game time. Once the teams were sorted out, the match began, and the hard hitting excitement would continue on through four, twenty-minute quarters, as opposed to the regular season two, forty minute halves game format.

With a quarter of the field still covered in ice, the ground frozen solid underneath, the Steam Donkeys didn’t waver from their usual type of play. They prepared and came into this match with the same mentality they finished last season with: hit hard and have fun. And they didn’t disappoint.

Early on any spectator could tell that the home team was a bit more polished, settling in the speed of the game quicker, making key tackles, causing turnovers, and creating running lanes with crisp passing. Not everything went perfectly for the home team though, who knocked the ball on a few times, lost a few scrums and rucks, but before the first 40 minutes expired, the Steam Donkeys scored a pair of tries.

Once the match was over, both teams congratulated one another, took pictures under the goalpost, and then headed over to the social to eat, drink, sing a lot of songs, and of course talk about the game. Preseason or not, it was Saturday. And everyone who played in this game, whether if it was his first time on the pitch or not, knows what Saturdays mean. It’s always a rugby day. 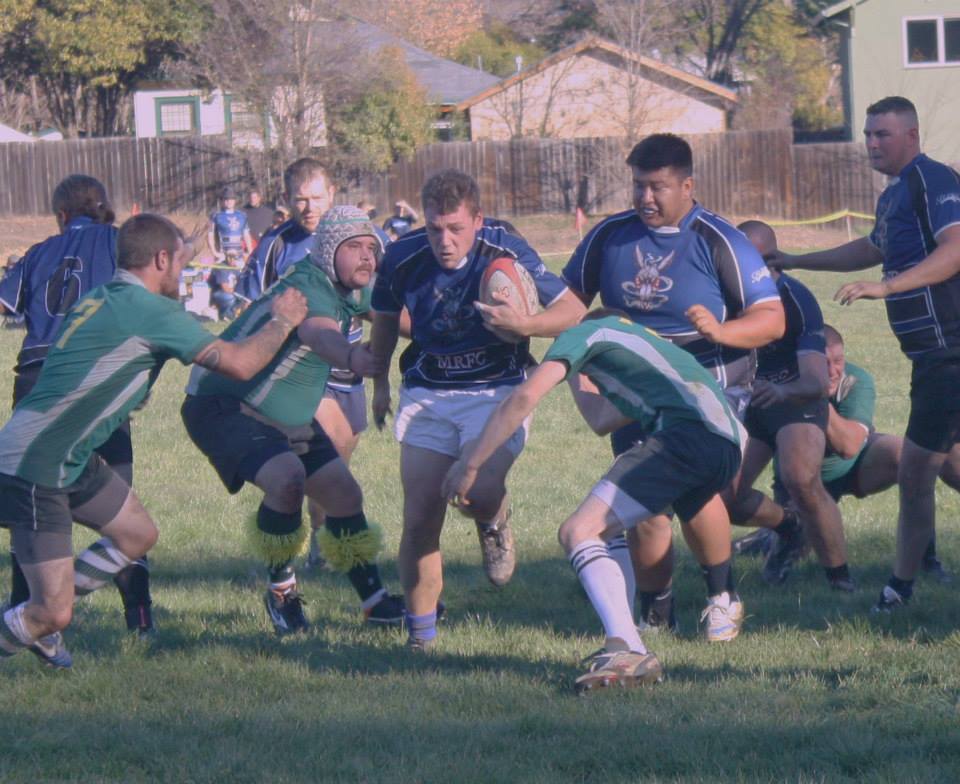 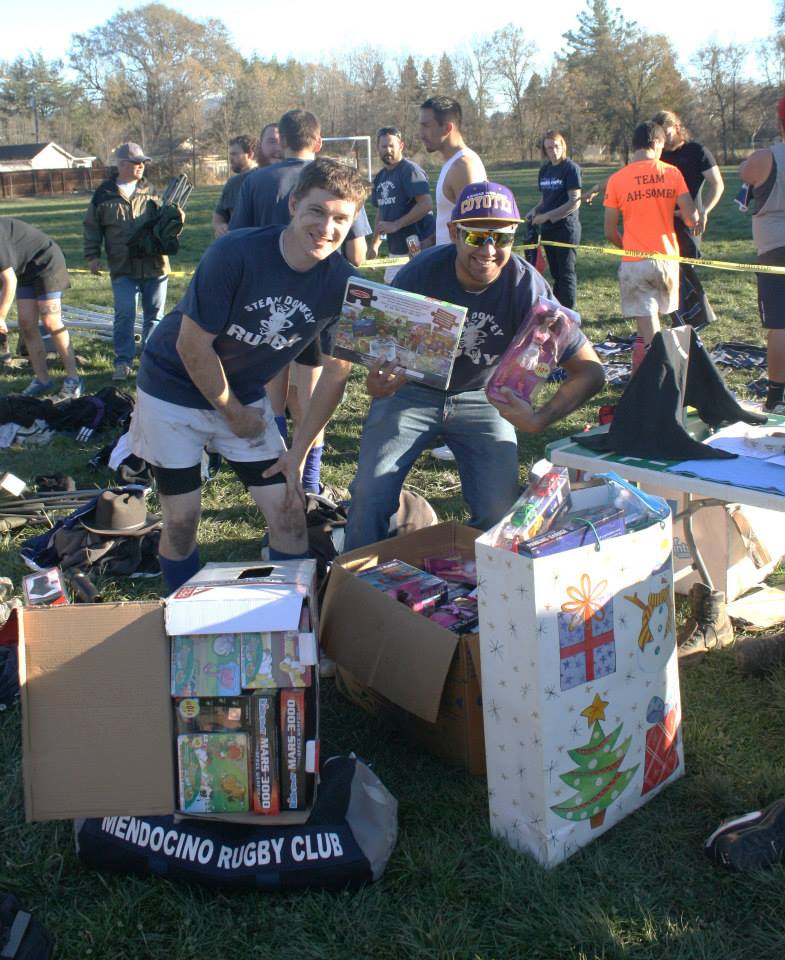 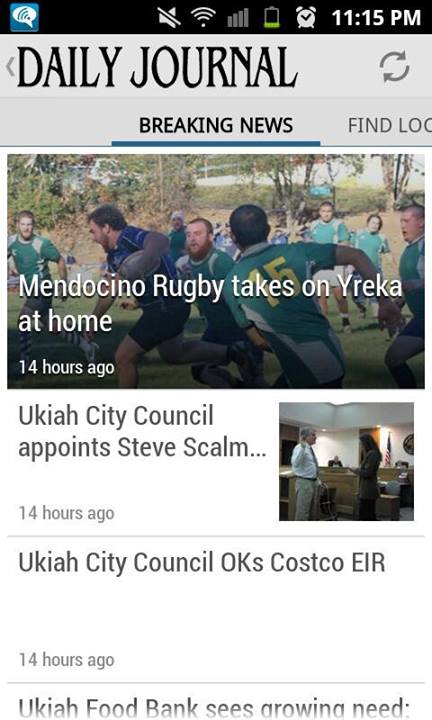 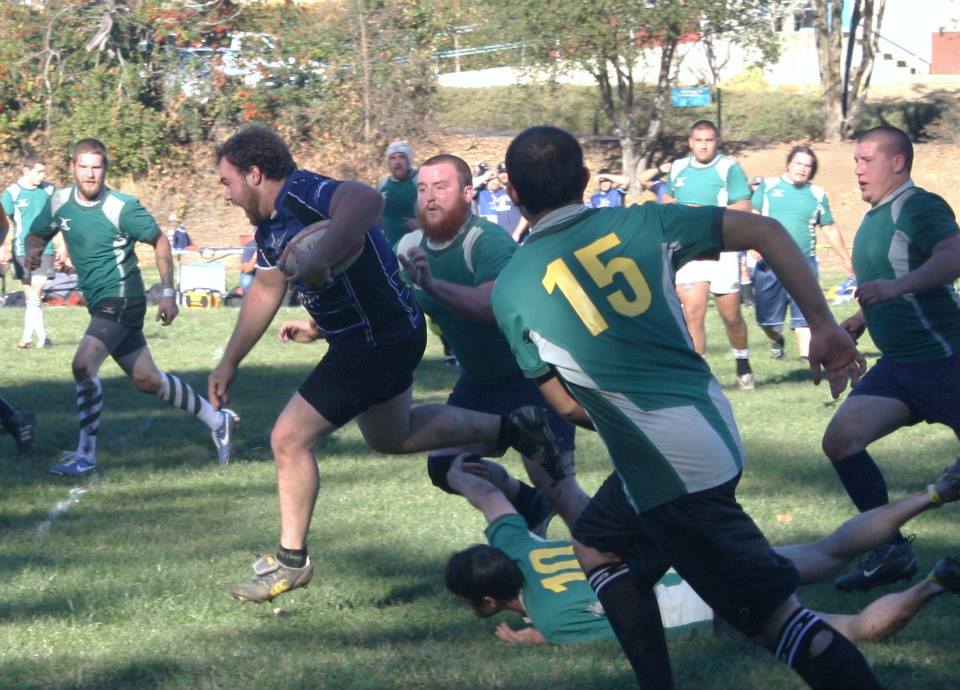 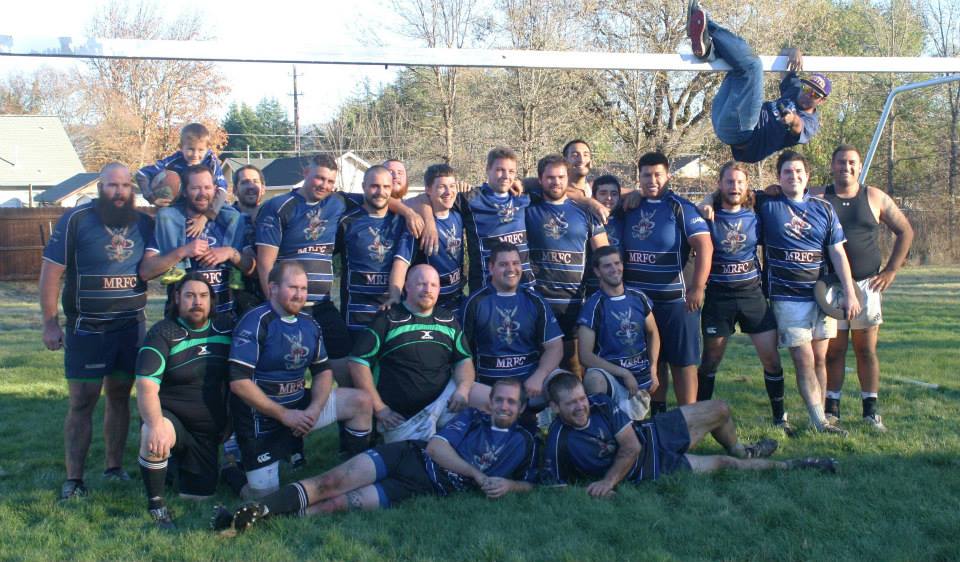 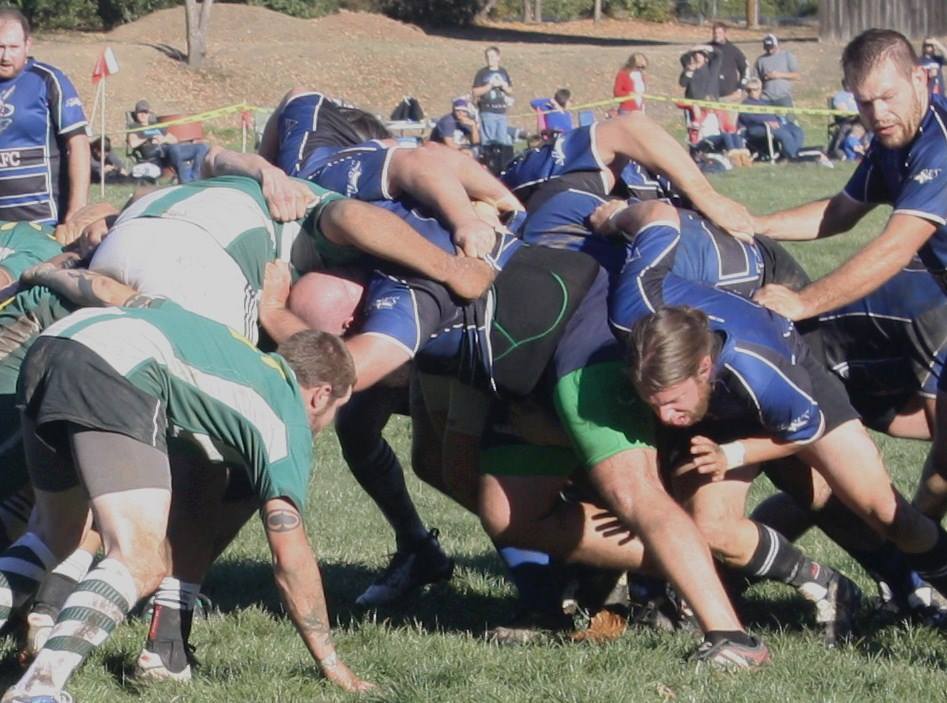 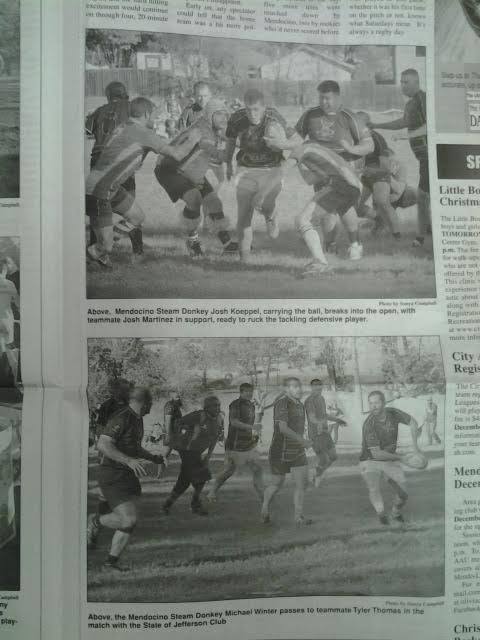 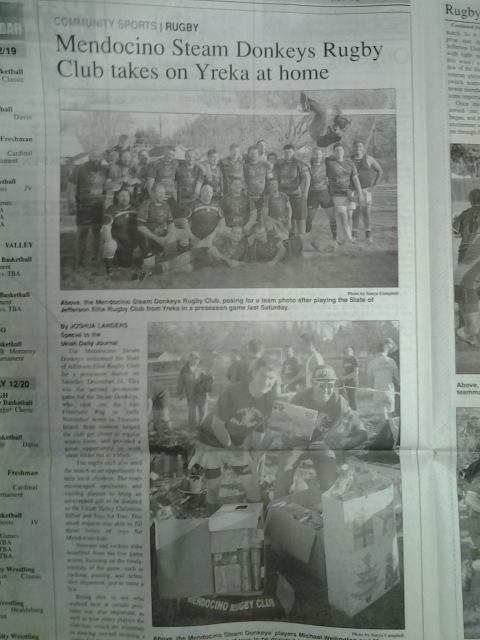 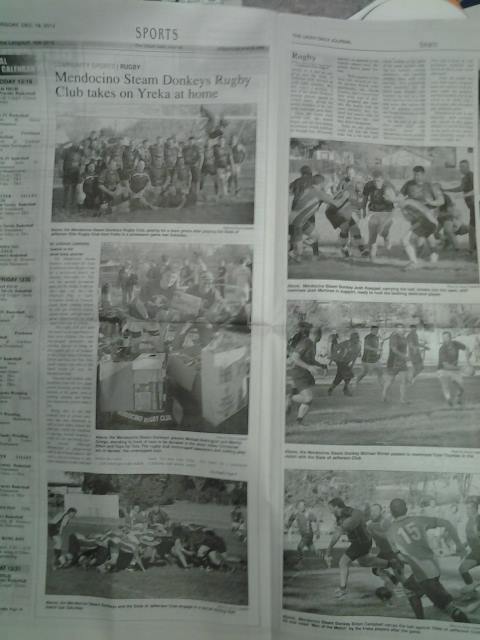